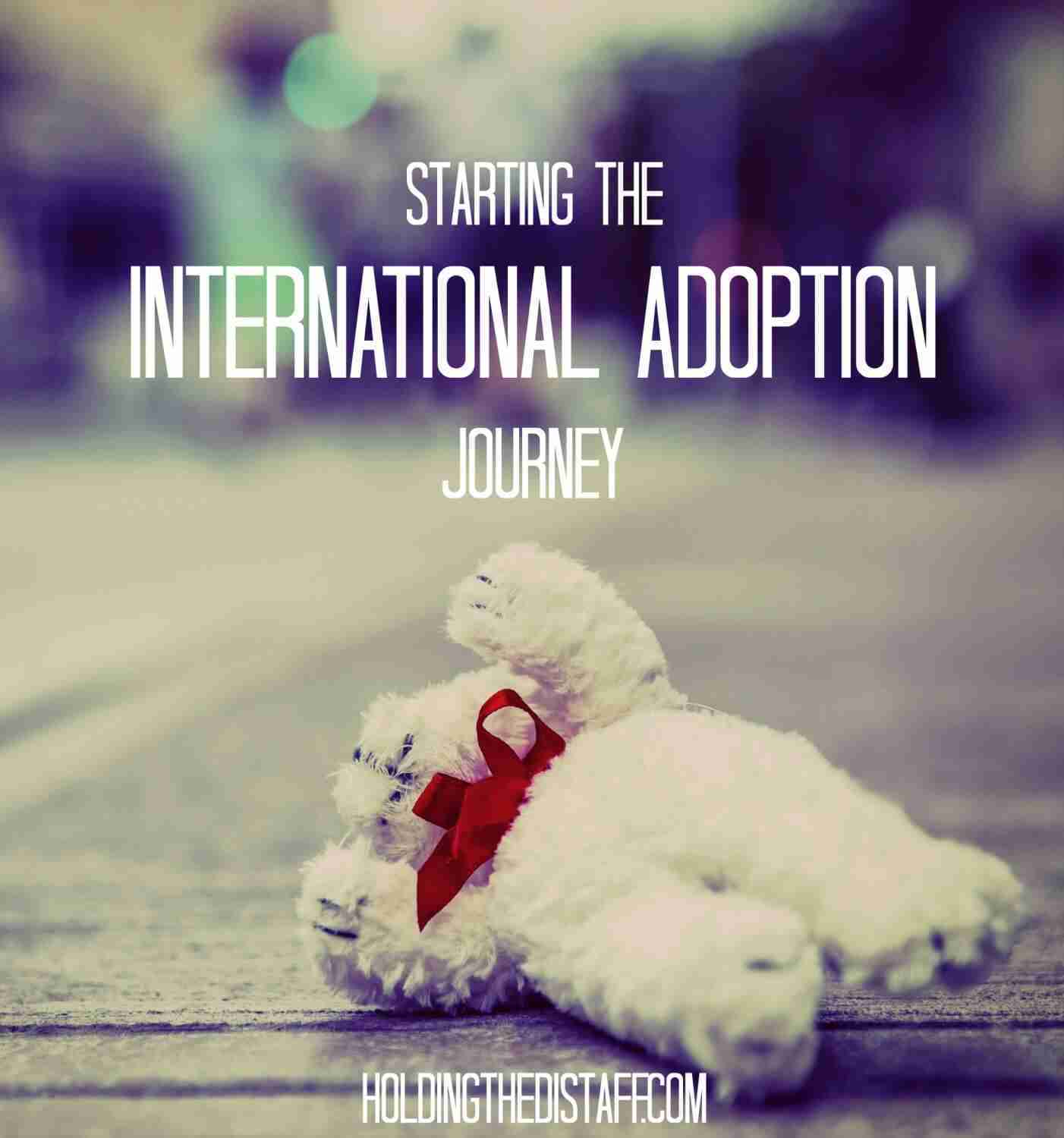 “We’re just waiting for the State of Illinois at the moment, to send the home study approval,” I chuckled into the phone. I could almost sense Julie, our paperwork coordinator, nodding her head sympathetically. It was a short call earlier this week, just pulling together a few loose ends before we prepare to finalize most of our documents.

It’s not so bad to be waiting sometimes. Recently Marc and I had spent multiple nights a week staring at a computer screen, envisioning every possible health/behavior/cultural scenario in an international adoption. This was an educational requirement to complete our home study. It was useful information, but the process was borderline torturous (didn’t I graduate college already?). So doing nothing now is a nice change.

Right now we’re waiting for approvals, for background checks, for people to get back to us so we can fill out more papers.

How did we get here? Here feels like nowhere, but it’s somewhere.

It started in each of us separately. We agreed before we were even married that, if and when it could happen, we would look into adding a child to our family through adoption. It just made sense to both of us. Kids need families. We wanted kids. We could examine the adoption option when the time was right.

Three biological kids later, it was time to look at this option a little more seriously. After our third child was born, we began talking to agencies, saving money, scouring the Internet, talking to friends who had done it, figuring out how this might work for us.

Our hearts led us internationally for several reasons. The whole thing terrified me, even though I wanted it. I prayed that if this was going to work, it had to come together in a pretty clear way. Otherwise there was no way it was gonna happen…*

This story has taken years to evolve, but in the past year several puzzle pieces have come together, including a lot of the funding, an agency and a country. And so last November we started the paperwork process, which should be wrapping up in the next several weeks.

I’ve hesitated to share this publicly until now because this information generates a lot of questions that I haven’t felt ready to answer to just anyone. But I sparked a lot of curiosity a couple of weeks ago when I mentioned it in passing. So here are the answers to your most burning questions:

The “what”: we are pursuing an international adoption, as that’s where we have felt the strongest pull based on our experiences and research. We wanted to choose a country that has significant need and is also “Hague accredited,” meaning that it adheres to international standards in the adoption process. This criteria was important to us because we wanted to avoid any risk of child trafficking. It narrowed down our search significantly.

The “where”: after much research and prayer, we chose Bulgaria (Eastern Europe). There are many children in orphanages in this country, although some are in foster care. While in college, Marc spent some time volunteering in orphanages in Romania and Russia, and he is familiar with this region of the world. I also focused on the region while obtaining my bachelor’s degree in international studies.

The “who”: we’ve requested a girl age three or under. We are open to minor/correctible special needs, many of which (like developmental delays) are almost unavoidable in children coming from institutions. I wrestled with guilt for not wanting to be open to more severe needs, older kids or siblings, but we’re making a decision based on what we think we can handle with our three biological kids too.

The “when”: after we submit our dossier (kind of like our adoption profile) to Bulgaria, we have much waiting to do. Like two years, three years or more. After receiving and accepting a referral, we’ll take two trips to Bulgaria, the second of which will be to bring our daughter home.

The “why”: I cannot even begin to explain how I’ve wrestled through this question, especially in the early stages. I remember a conversation we had with friends, in which I shared my hesitation about whether I was doing it for the “right” reasons. He simply replied that James 1:27 says to “look after orphans in their distress” and not to worry so much about the “why.” Just do it in faith.

So that’s our story, the beginning of it anyway. There won’t be much to update until we actually bring a child home, which is obviously not for a (long) while. I truly appreciate all the support and encouragement we’ve already received. I’d only request that you pray for us as we continue stepping out on faith. Thanks, friends.

*As I read over this part, it dawned on me that these feelings were identical to what I experienced when I met Marc and the whole development of our relationship leading up to our marriage. So I already know what it feels like to take a leap of faith with something that seems a little crazy. That’s encouraging!