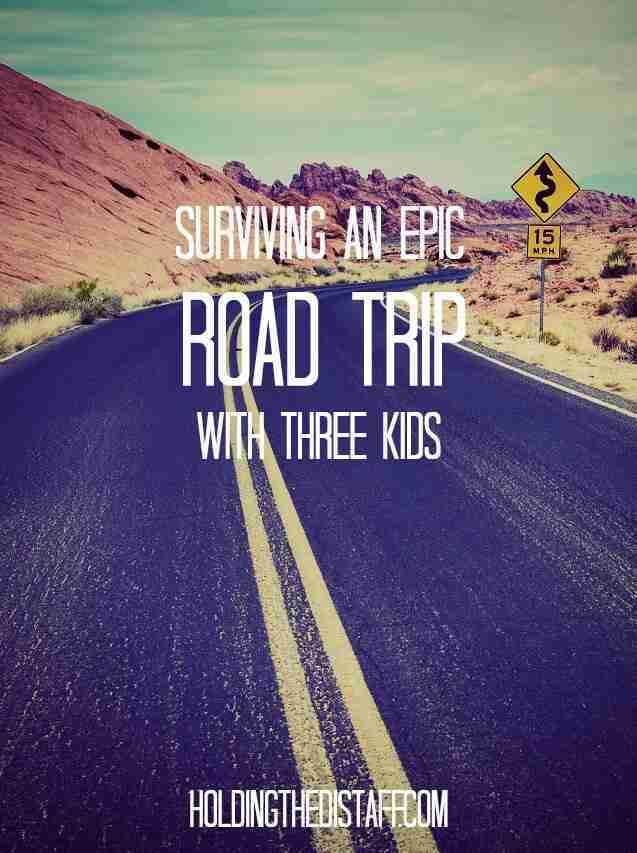 Disclosure: this post contains affiliate links. See here for more information.
Want to hear about the most epic trip our family has ever taken? Sure you do.
It all started last winter as we were planning out our year because I was feeling a little homesick. I hadn’t been west of the Rockies in four years. Four years! I’ve had a couple of kids since then and I was due to see a few folks and show them off. 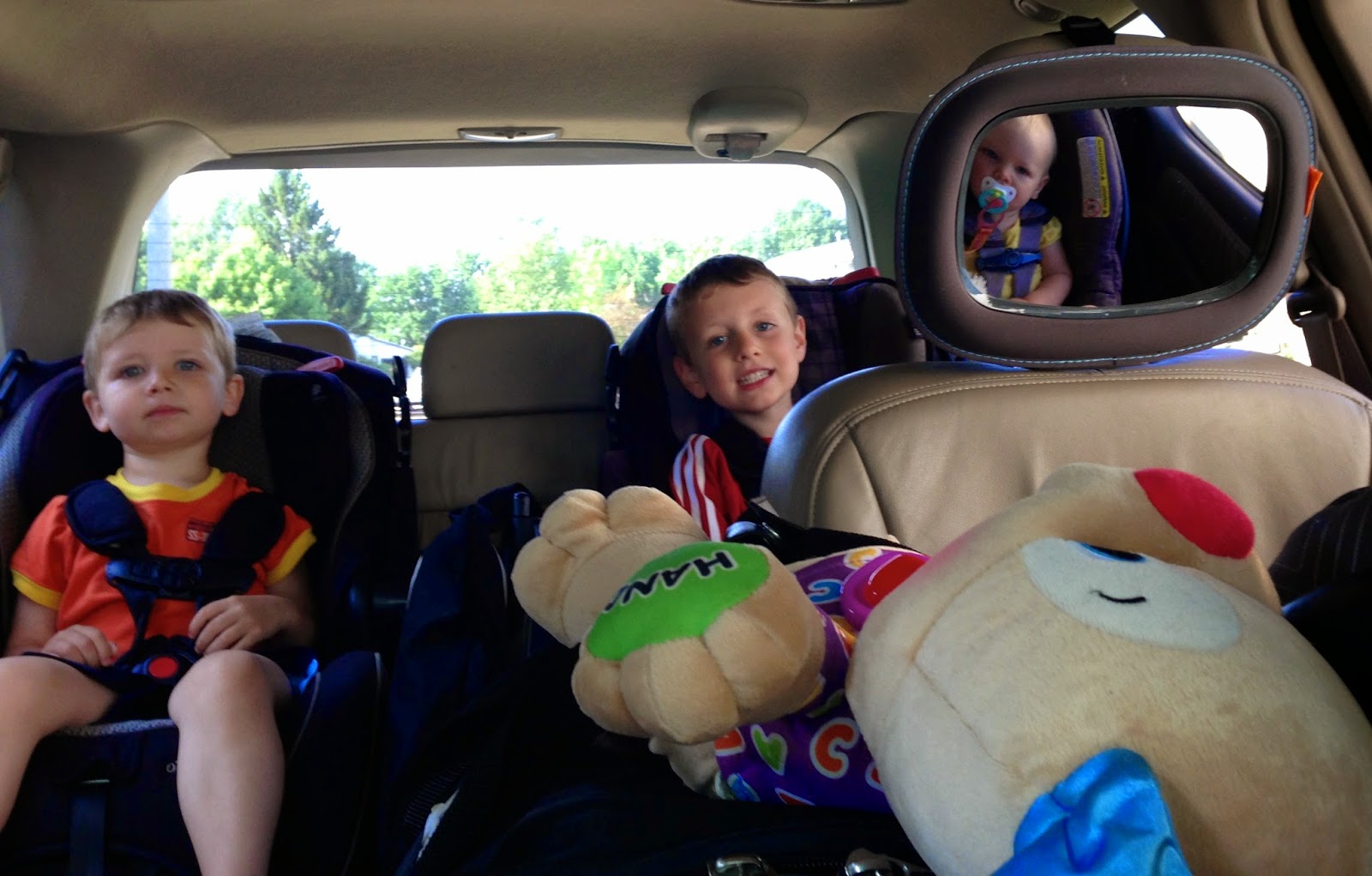 Why fly when you can drive a few thousand miles and multiply the fun?

Here was our route: 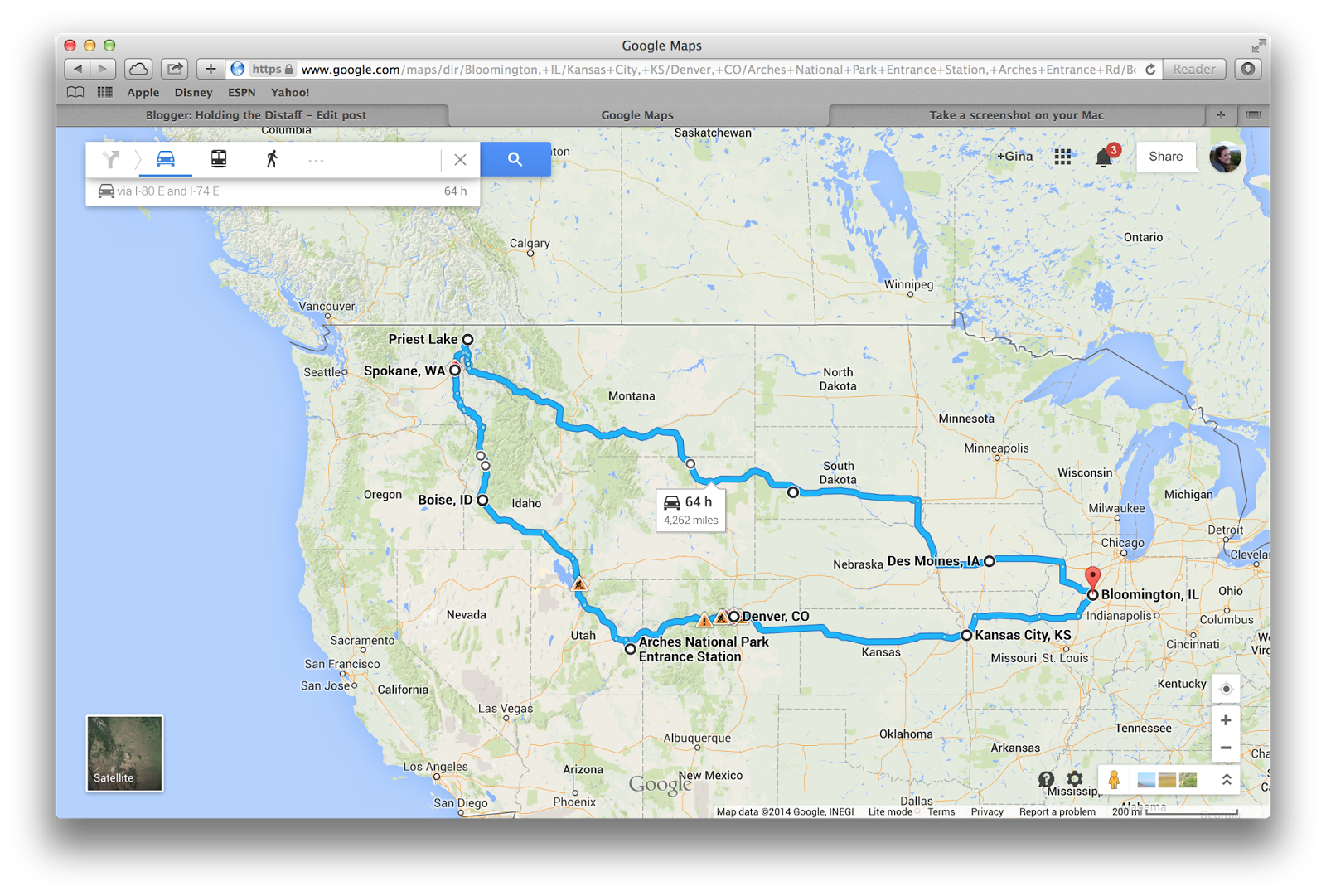 In case you didn’t notice, Google Maps estimates 64 hours of road time. This doesn’t include stops or any excursions at some of our destinations. Don’t you think we’re crazy? I thought I was. But the hotels were booked, the plans were made and we were going.

The number one bit of advice I’d give to anyone planning this kind of trek with children under five is to take it slow. The whole purpose of this trip was to visit our family in the Northwest, including in Boise, Spokane and Priest Lake (see above). But we figured, as long as we were headed out that way, why not enjoy the journey and see some old friends along the way?

Fun stops: I won’t detail every leg of our journey, but the drive to the Spokane area took seven days, including a full day in Denver and two days in Boise. If there was an interesting place to stop on the road, we took it. This included places on the way out like a model train museum in Missouri, a natural history museum in Kansas and an unplanned side trip to Arches National Park in Utah. We gave ourselves enough wiggle room in our schedule to enjoy some spontaneity (although the Arches detour took four hours and we didn’t get to Boise until about 2 a.m. that day. Whoops!). 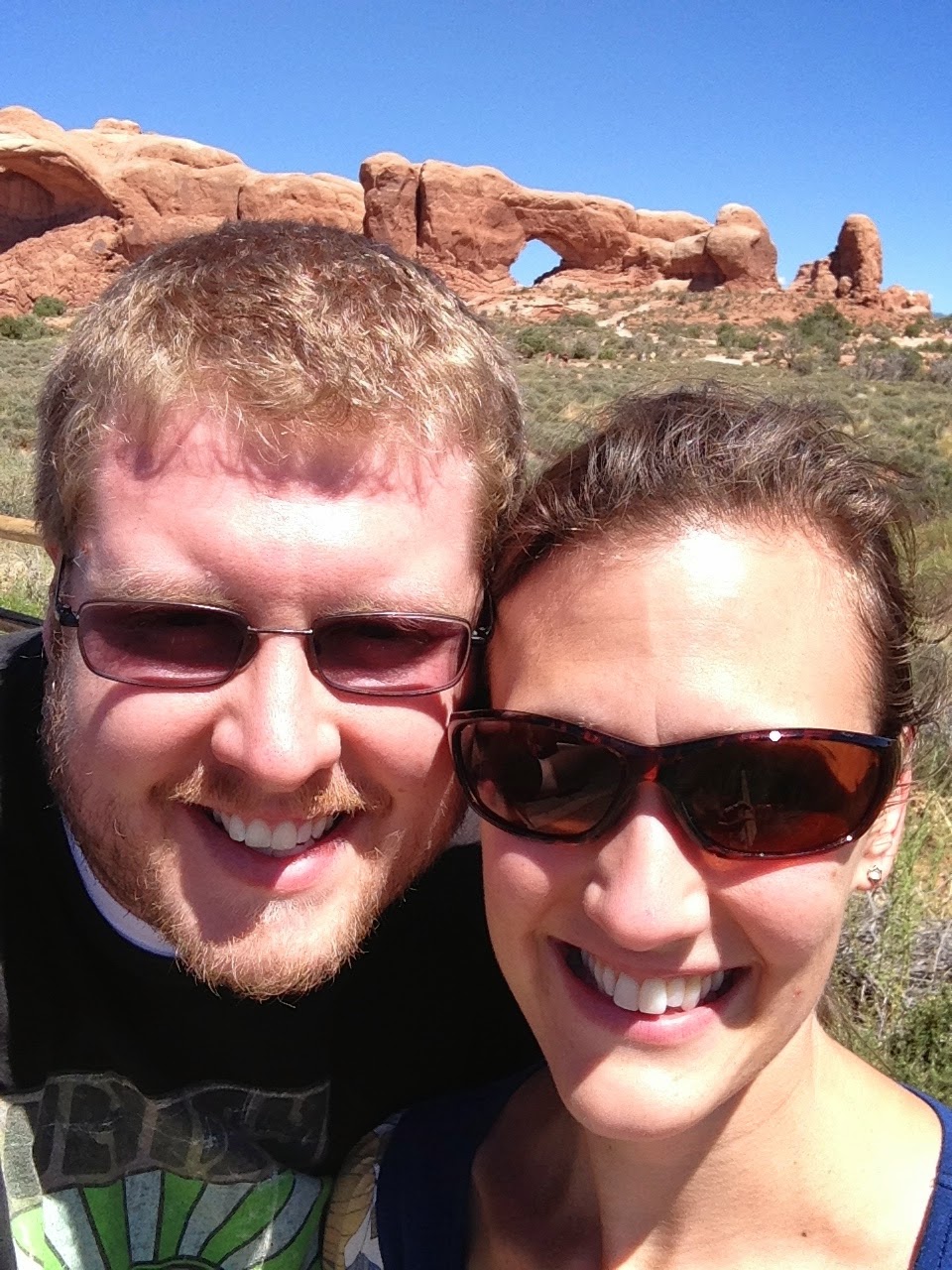 Arches National Park was one of my favorite scenic excursions! 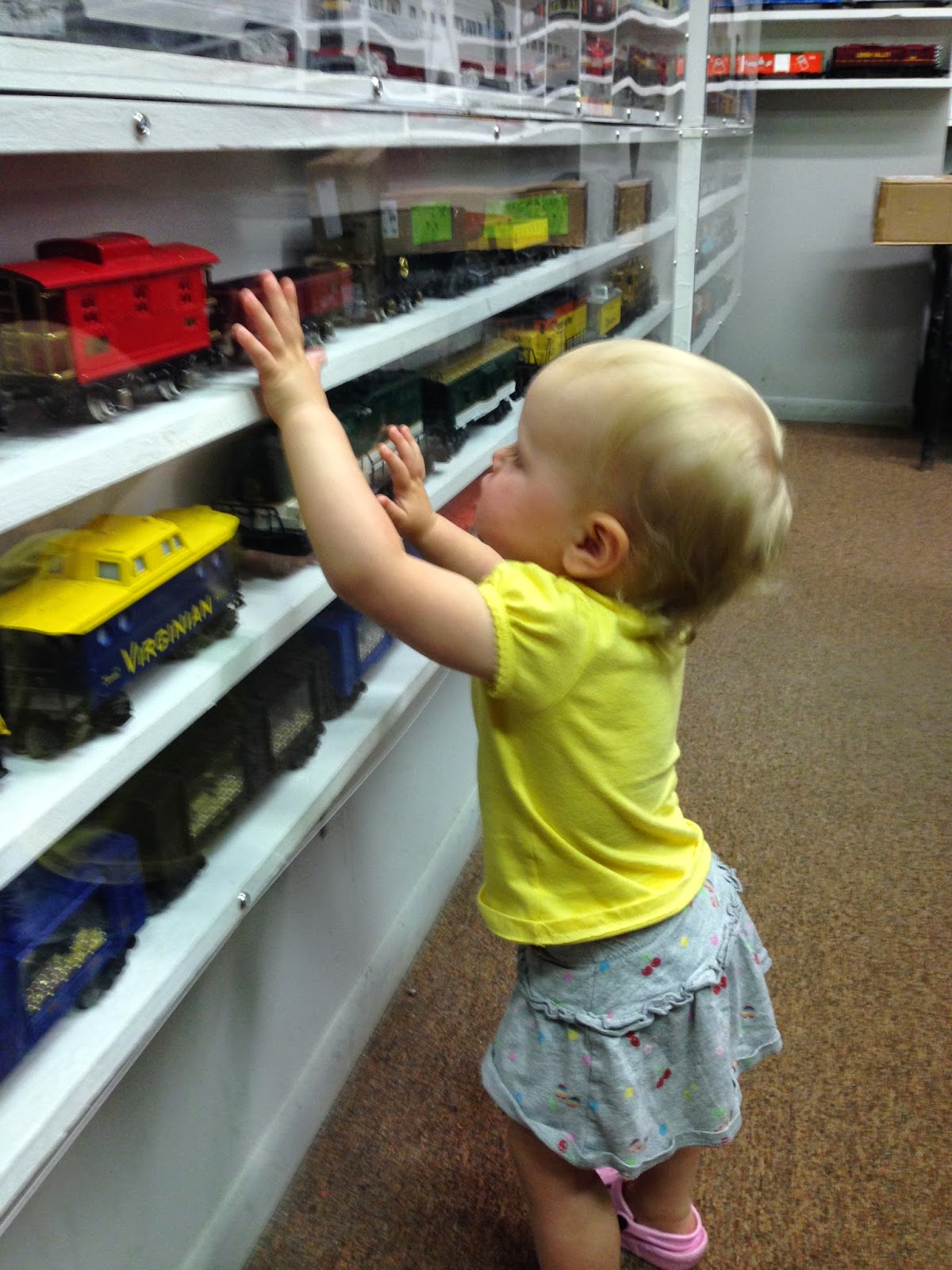 The ride back wasn’t as fun, but we made the most of it, particularly in South Dakota. Our favorite stops were Wall Drug, the kitschiest tourist trap on the planet, and Badlands National Park. 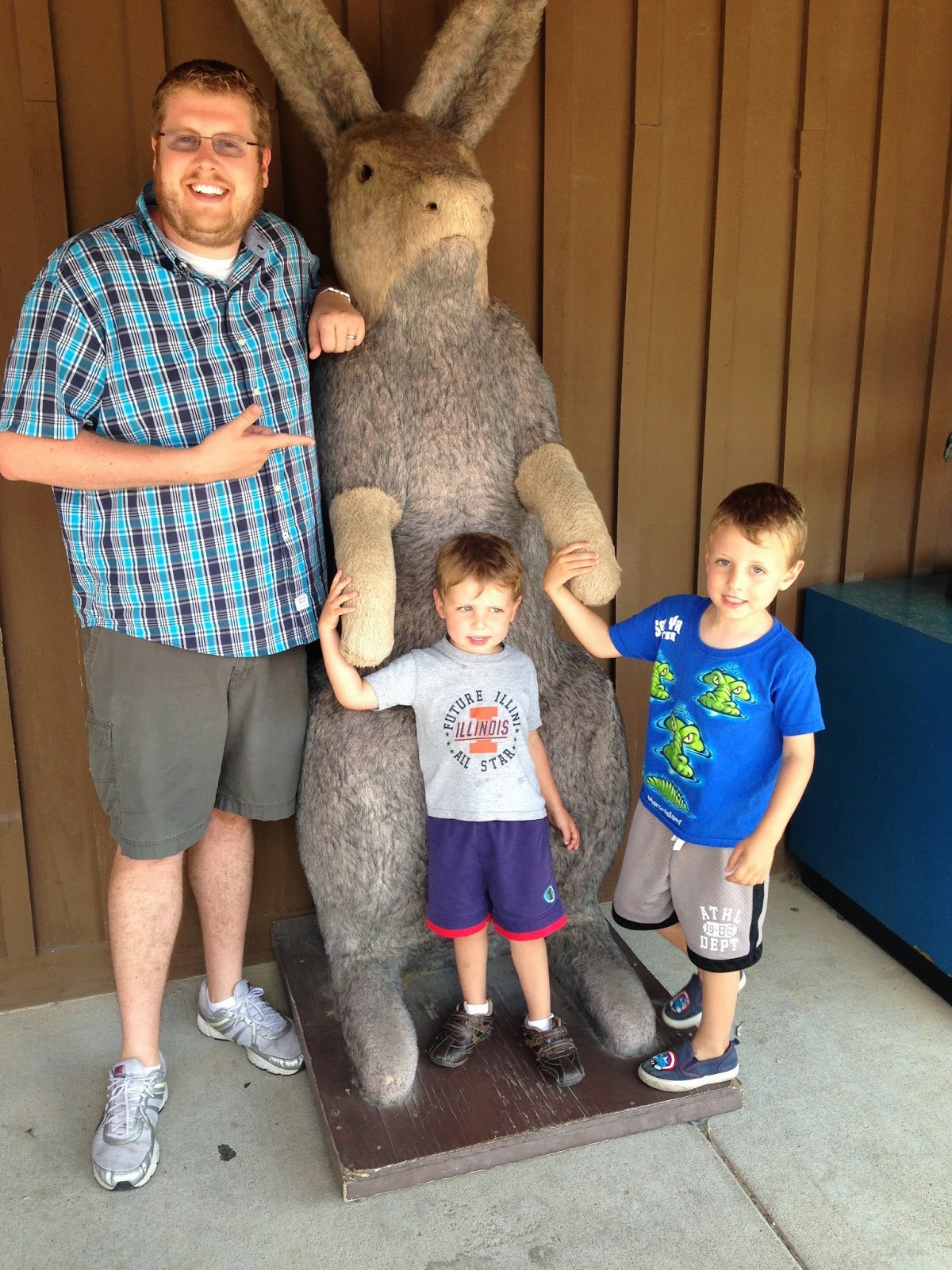 Just one of the attractions at Wall Drug. 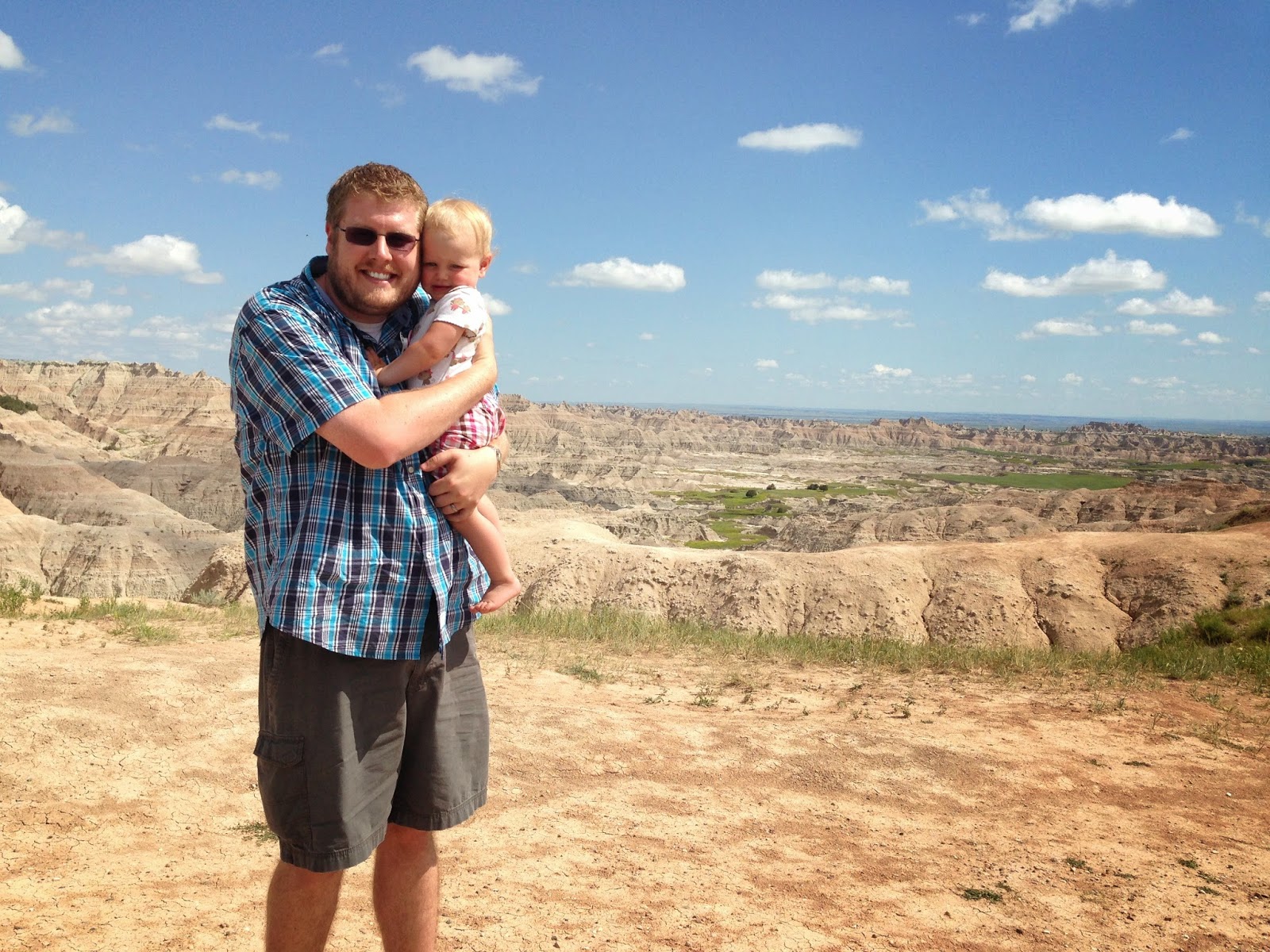 Oh, and if there was anywhere interesting to eat, we found it. And ate it. I highly recommend Trip Advisor for finding good restaurants.

Surviving the Ride: In spite of our frequent stops, we spent a lot of time in the car. We were loaded with games and activities. When it came down to it, I sheepishly admit that the iPad and the Leap Pad made everything much easier. I limit their exposure to electronics at home, so the fact that they were given a lot more screen time was a special treat. And it kept them quiet so Marc and I could enjoy books on CD! Hey, it was long ride for us too!

And just so I don’t feel like a complete sellout to electronics, I’ll mention that we sang songs and played road games and had “quiet time” every afternoon after lunch. We made them turn the games off when the scenery was interesting. They also actually self-regulated at times and turned the devices off themselves (gasp!). And of course they did a lot of coloring and played with little gadgets that I stuffed into their backpacks like the Etch-A-Sketch and a magnet board.

Grace, being 16 months old, did miraculously well. She dozed, she looked out the window, she looked at me in her little mirror, she watched her brothers. We also had a huge bag of board books and manipulative toys. As long as her diaper was clean and her tummy was full, she wasn’t terribly miserable. Except for the worst diaper rash I’ve seen in my life. That was the worst problem of the whole trip, and she was a little trooper.

Friends and Family: Seeing the people we love was by far the highlight of the trip, including my college roommate in Kansas City, friends we knew in Anchorage who now live in Denver, and of course parents, siblings and extended family in Washington and Idaho.

At times I felt sad or guilty that I didn’t get to see everyone I would have liked to, especially in the Seattle and Portland areas. But we had to press on. Maybe next time!

Scenery: If you have not taken a road trip through the western U.S., you are missing out. The Rocky Mountains, the red rocks of Utah, the wilderness of Idaho, the inland lakes of the Northwest, the Badlands of South Dakota…all of them are absolutely breathtaking. The kids didn’t appreciate it as much as I did, but I hope that we can foster in them an appreciation of nature as they grow up. 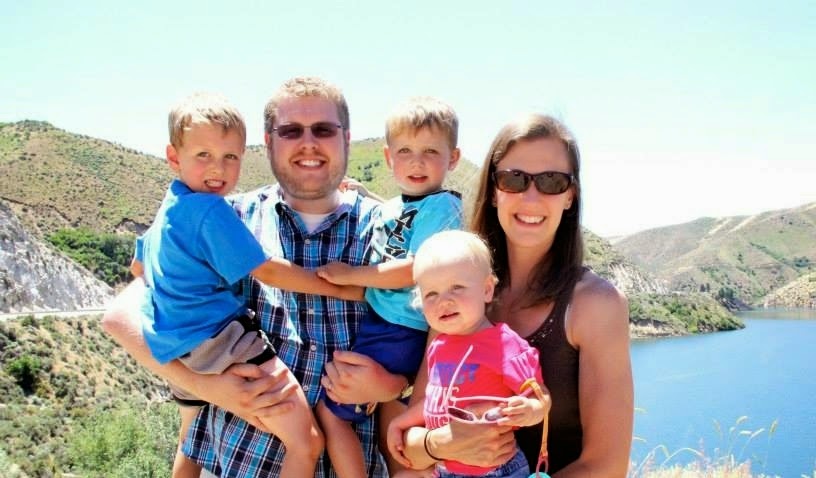 So that’s my story that I lived to tell. Would I do it again? Absolutely.

Subscribe to Holding the Distaff and keep up with our family’s adventures!